Ayahuasca visions are a very important aspect of ayahuasca ceremonies for many people. Philosopher and psychologist Benny Shanon wrote a whole book about the perceptual and cognitive effects of ayahuasca, in which he highlighted the importance of ayahuasca visions. The psychedelic brew has been used in a ceremonial context for hundreds, if not thousands of years. In 1858, the Ecuadorian Geographer Manuel Villavicencio described the effects of ayahuasca as including “a sensation of being lifted into the air and beginning an aerial journey”. But it was only in the 1990s that this curious concoction began to see a fast increase of scientific studies directed at it.

In 2012, Dr Araújo and associates published research on the brain changes that occur when an individual is under the influence of ayahuasca. This team of researchers used fMRI to investigate brain activity changes showing the effects of ayahuasca, and especially, to understand ayahuasca visions. (See famous indigenous art that displays ayahuasca visions). The scientists recruited 10 frequent ayahuasca users. The fMRI session consisted of three parts: in the first, subjects passively viewed images of people, animals, or trees. The second was an imagery task, where the research participants were asked to mentally recreate an image that had been shown to them by closing their eyes and imagining it. And the third, the participants viewed a scrambled version of an image previously shown to them in the first part of the experiment. These tests were carried out, during the fMRI scan, in two sessions, one before the intake of ayahuasca and the second after ingestion.

One important finding from the study was that all subjects reported being able to perform the imagery task better after drinking the tea, strengthening the idea that imagined scenes become more vivid and detailed following ayahuasca consumption. Also, the brain changes in the visual cortex seen during the imagery task were very pronounced. A particularly fascinating finding was that, during the peak ayahuasca effects, the visual cortex of the brain showed activity comparable to that of seeing with the eyes open.

Additionally, the researchers found activation in brain regions involved in different types of memory (working and episodic), contextual association processing, intentional imagination, and the processing of information from internal sources. The researchers found that ayahuasca engages areas of the brain “necessary for the integration of separate visual elements into a whole scene”. Ayahuasca, it turns out, was strongly altering relationships between different areas of the brain and this helps to explain why participants felt better at performing the mental imagery task.

The researchers were also carrying out psychiatric tests when subjects were under the influence of ayahuasca, with one test measuring psychotic symptoms and a second measuring mania symptoms. Both of these tests cover perceptual changes, which include visual and auditory changes. All subjects experienced increases in the two measurements after ingesting the tea. Moreover, these increases were correlated with the various brain changes observed.

The researchers also note that ayahuasca activated some of the same brain regions involved in hallucinations seen in mental disorders, as well as those during dreaming, within the rapid-eye-movement (REM) stage of sleep. This is an interesting point, as it helps to explain the ‘realness’ of the ayahuasca visions, in a way similar to how other types of hallucinations and dreams can be taken for reality. In discussing the results of the study, the authors state: “By boosting the intensity of recalled images to the same level of natural image, Ayahuasca lends a status of reality to inner experiences. It is therefore understandable why Ayahuasca was culturally selected over many centuries by rain forest shamans to facilitate mystical revelations of visual nature.”

According to the research, the primary visual cortex seems to be the initiator of these internal visions and leads the other cortical areas of memory, intention, and higher processing into activation. This study is important as it correlates specific changes in the brain with a highly subjective and personal, yet integral part of the ayahuasca experience: its visions. 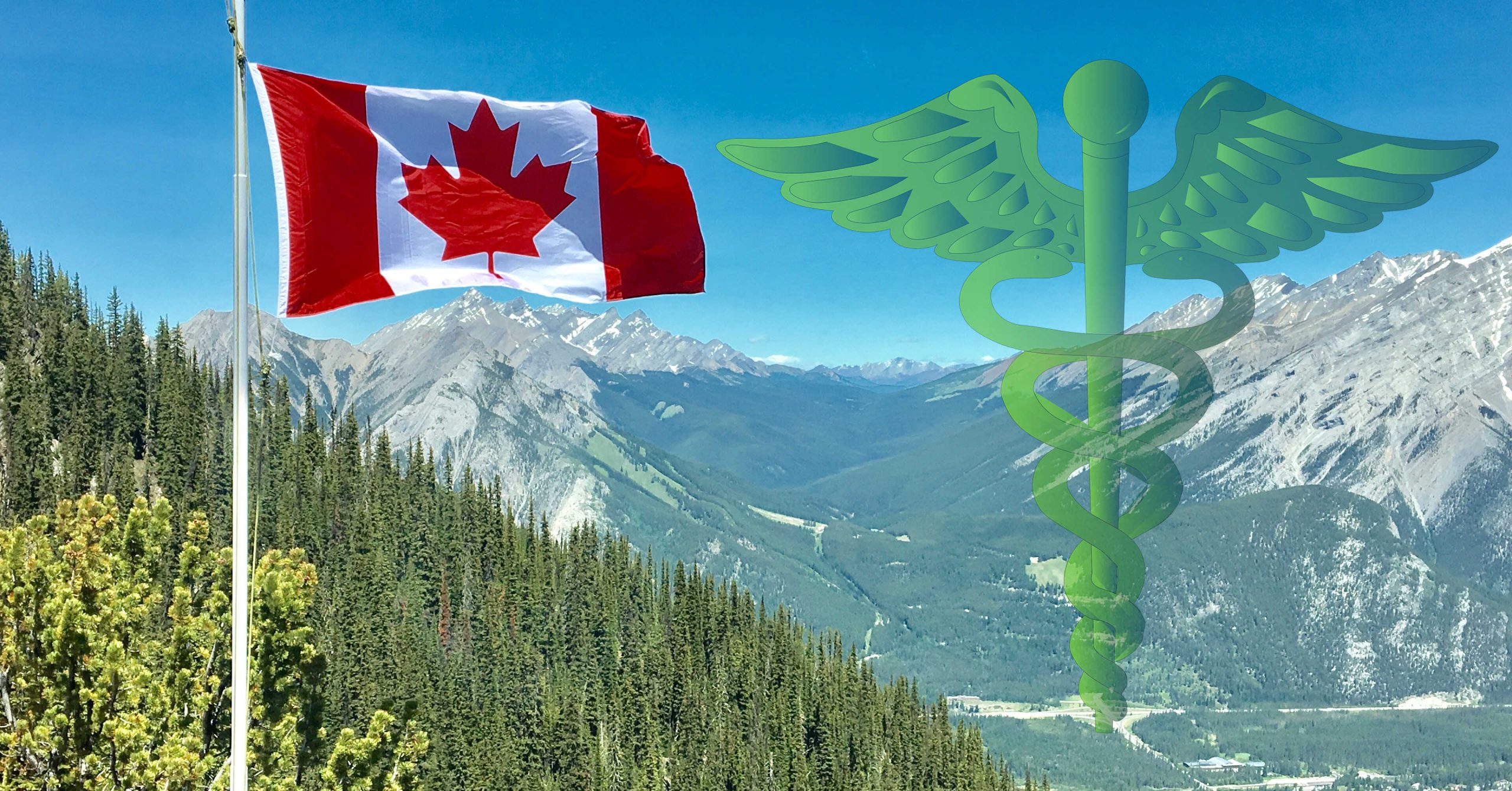 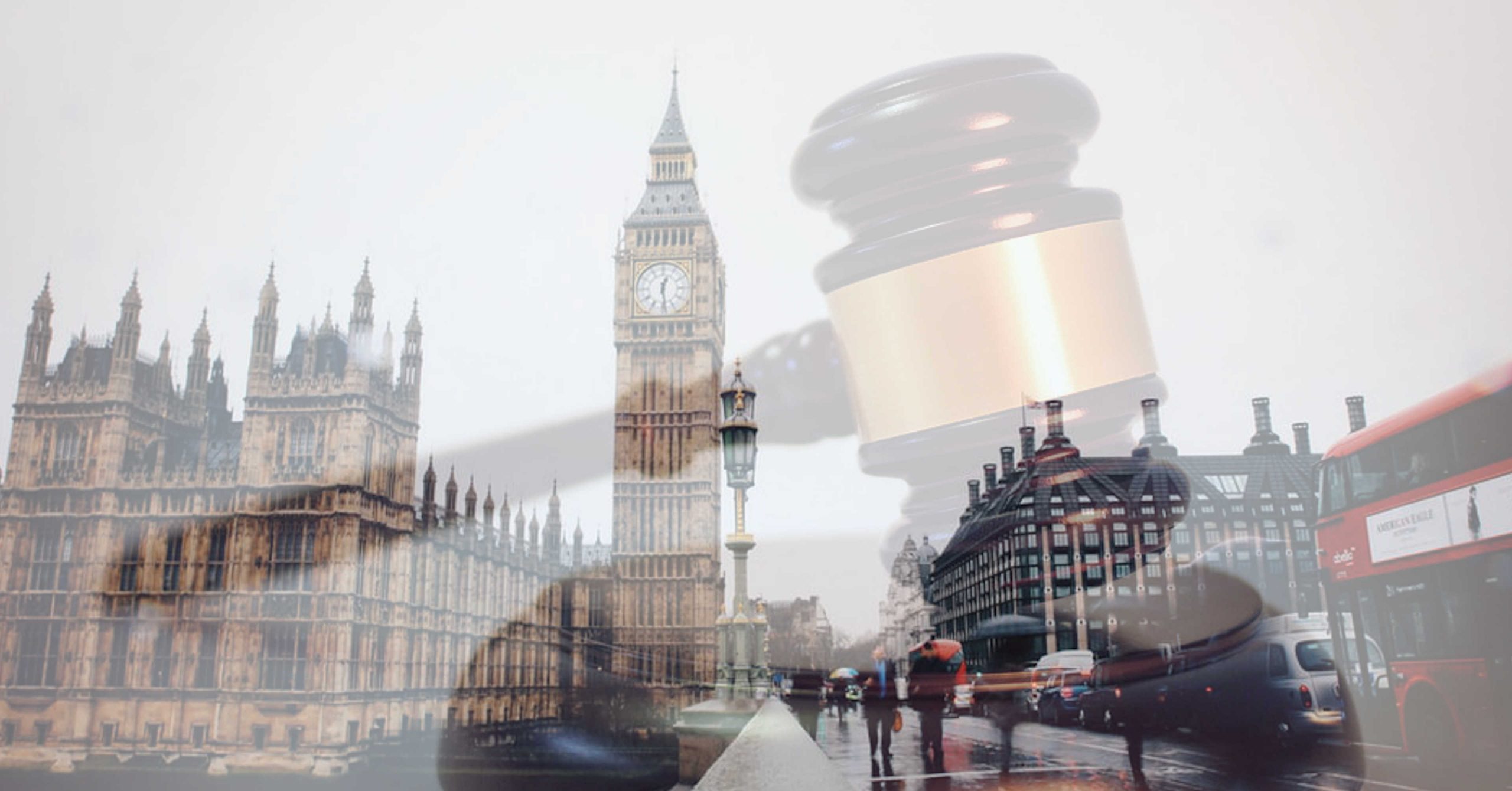 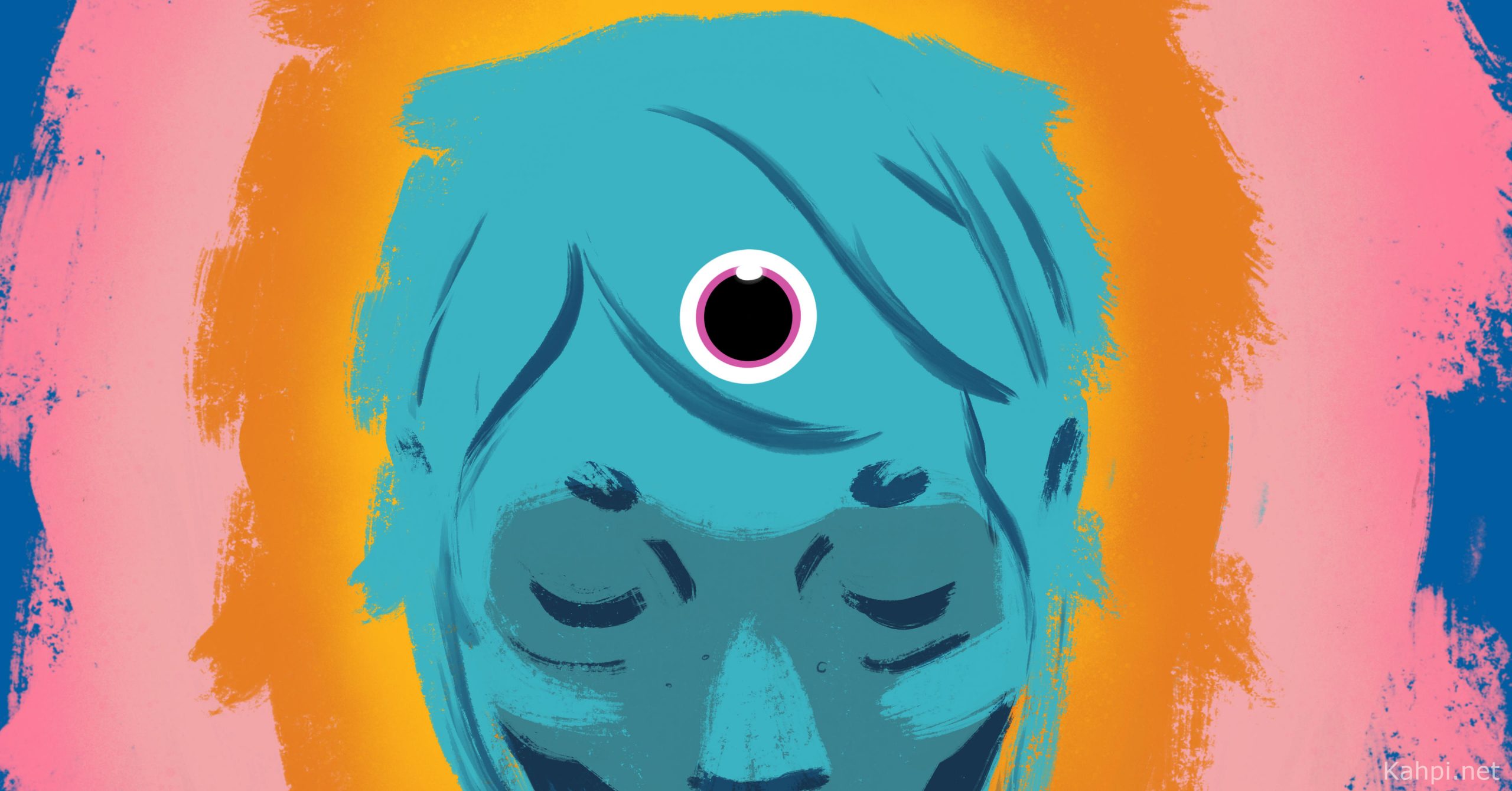