In 2005 the first Amazonian Shamanism Conference was held in Iquitos, Peru. It drew together members of the psychedelic community of North America, Australia, and Europe and brought them for the first time into contact with ayahuasca shamans of Peru and introduced them to Amazonian ceremonies.

Although travelers seeking ayahuasca had been coming to South America for decades, ayahuasca tourism—an industry designed to attract and cater to foreign visitors—kicked into high gear following this conference. Within a decade, hundreds of ayahuasca retreat centers, mostly with mestizo curanderos, were established in the area around Iquitos. The Shipibos, alone among indigenous groups, embraced ayahuasca tourism.

Ayahuasca practice gradually shaped itself around the expectations of foreigners. In traditional ayahuasca shamanism, the patient usually didn’t drink, but foreigner visitors expected to drink. The role of the curandero shifted from healing a patient’s ailments to guiding group journeys as a quasi-religious leader.

Retreats created mini-shamanic apprenticeships, with dietas lasting a few weeks. Brews were made higher in DMT because the shadowy, dreamlike visions from the vine were too subtle. Many travelers to the Amazon become passionate defenders of the Amazon rainforest and allies of indigenous people fighting to defend their lands.

Gurvičius, T. (2015). The Implications of Ayahuasca Tourism on the Sustainable Development of Peru. Accessed at Academia.edu

May, T. (2015). A Boom for Whom? A Critical Engagement with Ayahuasca Tourism in Iquitos, Peru. Accessed at Academia.edu

Suarez Alvarez, C. (2017). Why You Will Never Get a Traditional Ayahuasca Treatment. Chacruna Website 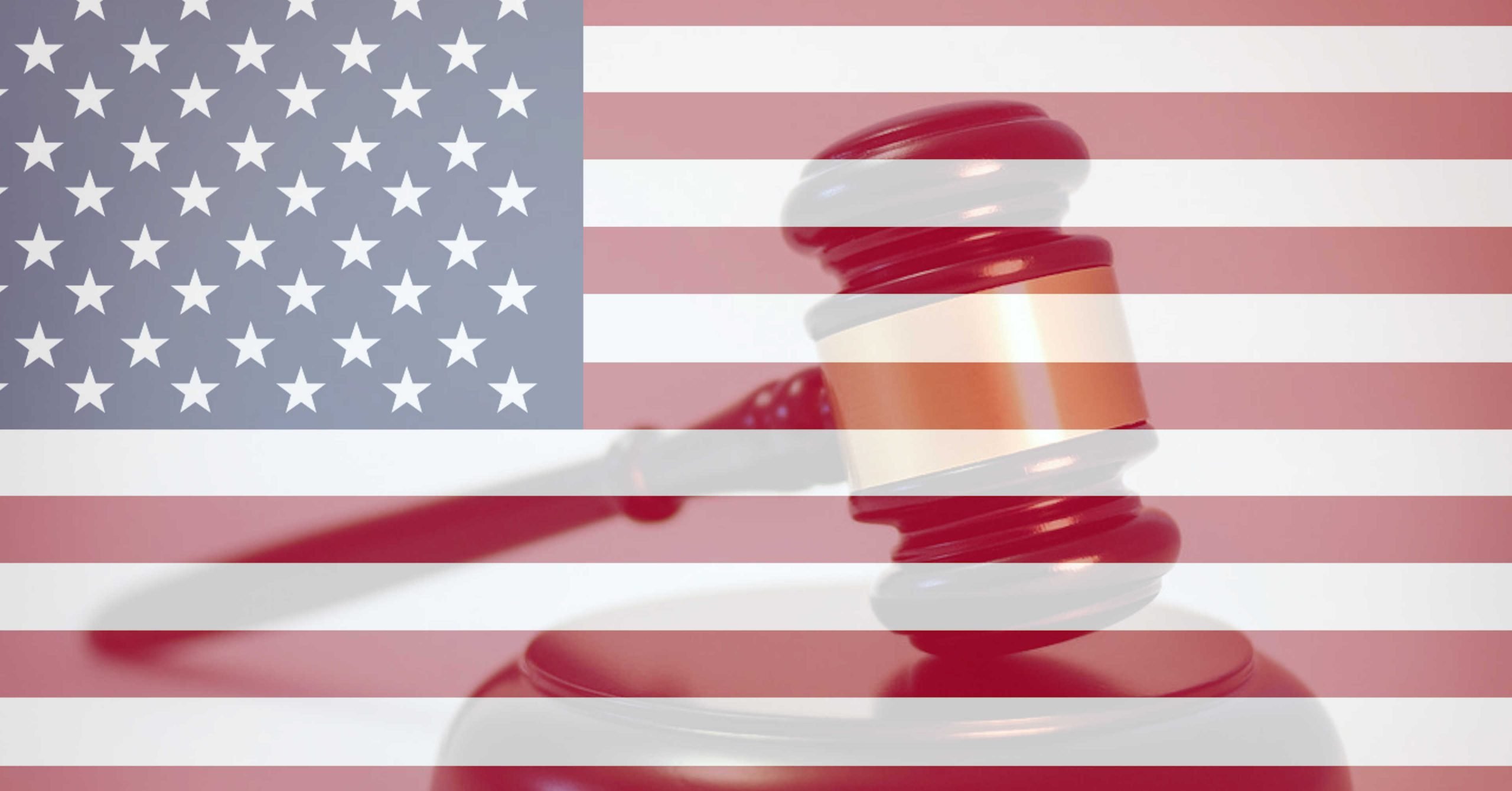