2020 – Ayahuasca Drinking Continues to Expand Around the World

The idea that ayahuasca drinking would become internationally popular came as a surprise to some of the pioneering researchers of the mid-twentieth century. What anthropologist P. Reinburg mistakenly described as “poison” in the 1920s is now increasingly acknowledged by hundreds of thousands of people as medicine. To be fair on the early explorers and researchers who saw ayahuasca as a poison, the immediate effects of ayahuasca drinking initiate an experience that challenges accepted Western ideas of medicine, healing, and consciousness.

Also, some early European encounters described the brew in a neutral if not positive fashion, including in 1755 when the Jesuit missionary Franz Xavier Veigl described ayahuasca as “a plant worth mentioning” in his notes about a trip into the Amazon. There are also the colorful nineteenth century reports of botanist Richard Spruce and geographer Manuel Villavicencio who described the wondrous effects of ayahuasca.

Today, considerable information about the effects of ayahuasca are readily available online, and the brew is consumed across the globe among loose networks of people seeking healing, psychological growth, and consciousness expansion. In 2019, there was a World Ayahuasca Conference in Spain that attracted 1400 participants keen to discuss and learn about the brew. Before the coronavirus pandemic halted all retreats during March 2020, there were likely thousands of ayahuasca ceremonies happening every weekend. The most popular booking platform Retreat Guru advertises over 800 ayahuasca retreats, and these are only in countries where ayahuasca is legal or reasonably tolerated by legal authorities, such as Peru, Colombia, and Costa Rica. There are also thousands of small and large groups operating in countries across Europe, North America, South America, and in Australia, Indonesia, India, Russia, China, South Africa, Israel, and elsewhere.

Ayahuasca drinking outside the Amazon rainforest has come a long way in recent decades. Once commonly demonized as Satan’s handiwork, ayahuasca is now being internationally legitimated by a small but thriving scientific community and by networks of native and non-native experts who are cultivating the art of drinking and serving the brew. At the same time, not all legal systems and courts are aware of the benefits and harms of ayahuasca drinking and some are persecuting ayahuasca providers, distributors, and consumers. Arrests have been issued across the globe.

In recent years, the International Center for Ethnobotanical Education, Research and Service (ICEERS) has emerged to offer legal advice for people facing persecution for ayahuasca. Founded in 2015, the group’s Ayahuasca Defense Fund has supported more than 115 legal cases. Their hard work and presence points a cultural and legal gap that currently exists in many countries where ayahuasca is being consumed. The brew is certainly not for everyone, nor good for all circumstances, and figuring out how to properly regulate its use is a pressing issue.

Ayahuasca can evoke experiences that are so profound and strange that they shake the foundations of cultural norms and values. This could easily become a scary proposition for people in charge of regulating and managing society. The brew can also be very dangerous for a small portion of the population suffering from schizophrenia or other intense mental health disorders. But society is no stranger to danger. We have learned to accommodate risks in other areas—like sport or alcohol use—and to mitigate against them in ways that promote the benefits of risky behavior.

How ayahuasca will be regulated is a story yet to be fully told. Efforts of scientists and doctors are opening the gates towards a medicalization path. Down this direction, medical licenses may be the only way ayahuasca service providers can gain legal freedom to operate in some countries. One of the issues with this path is its exclusionary politics. Ayahuasca has a long association with spiritual and religious beliefs and practices that bring something quite different to the table than health professionals.

Another potential path is cognitive liberty. This is “the right to mental self-determination” and means people are free to determine their own thoughts, cognition, and consciousness. Although recognizing cognitive liberty as a fundamental principle has yet to influence human rights treaties in any depth, the movement points to a world in which each individual is free to drink ayahuasca.

Creating channels for consumption that are safe and that promote benefits at the level of the individual and the community is the real task facing the global expansion of ayahuasca today. The many ceremonial and retreat networks that are already doing good and safe work represent a wonderful place to consider models for how to proceed. 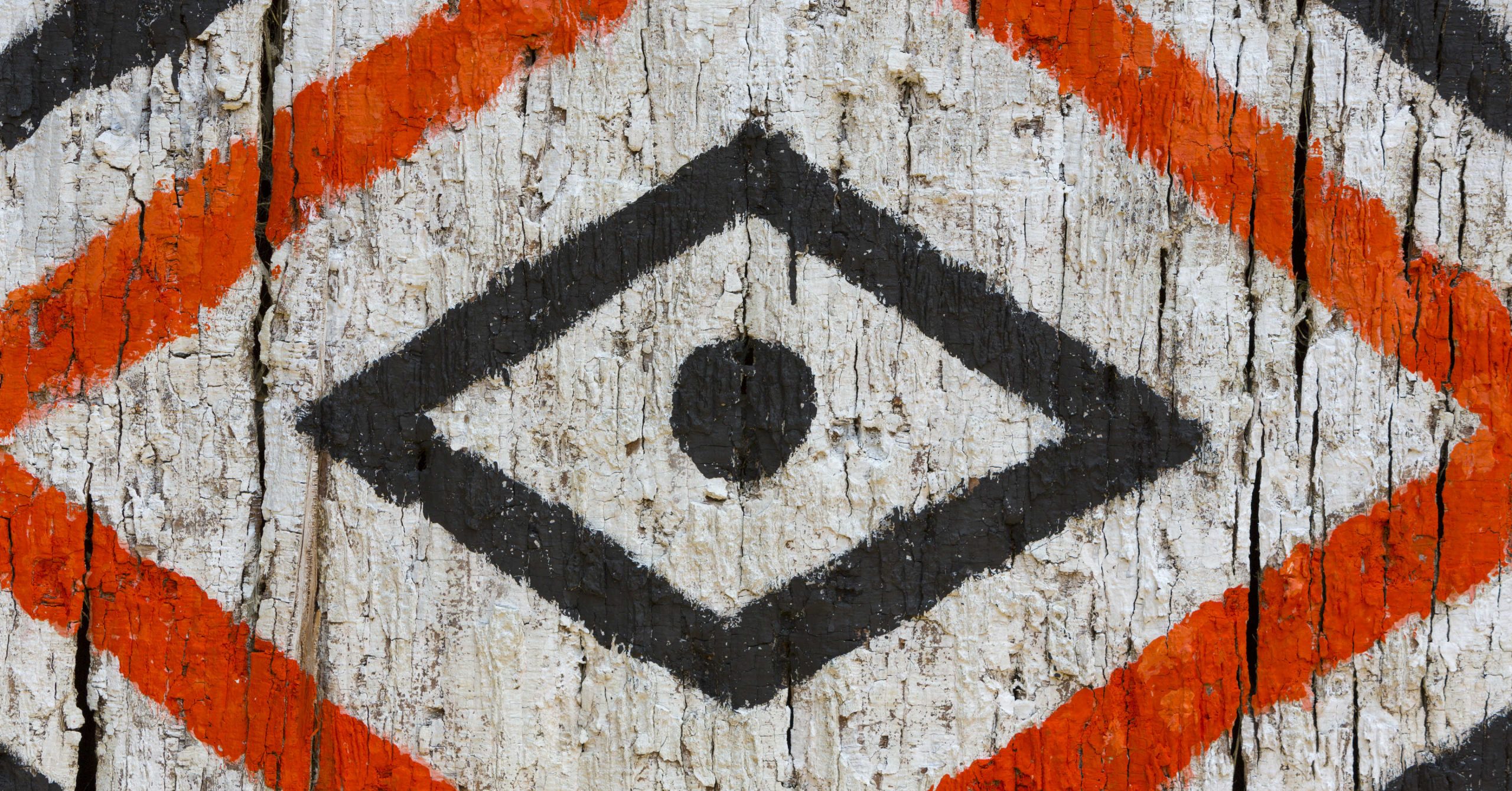 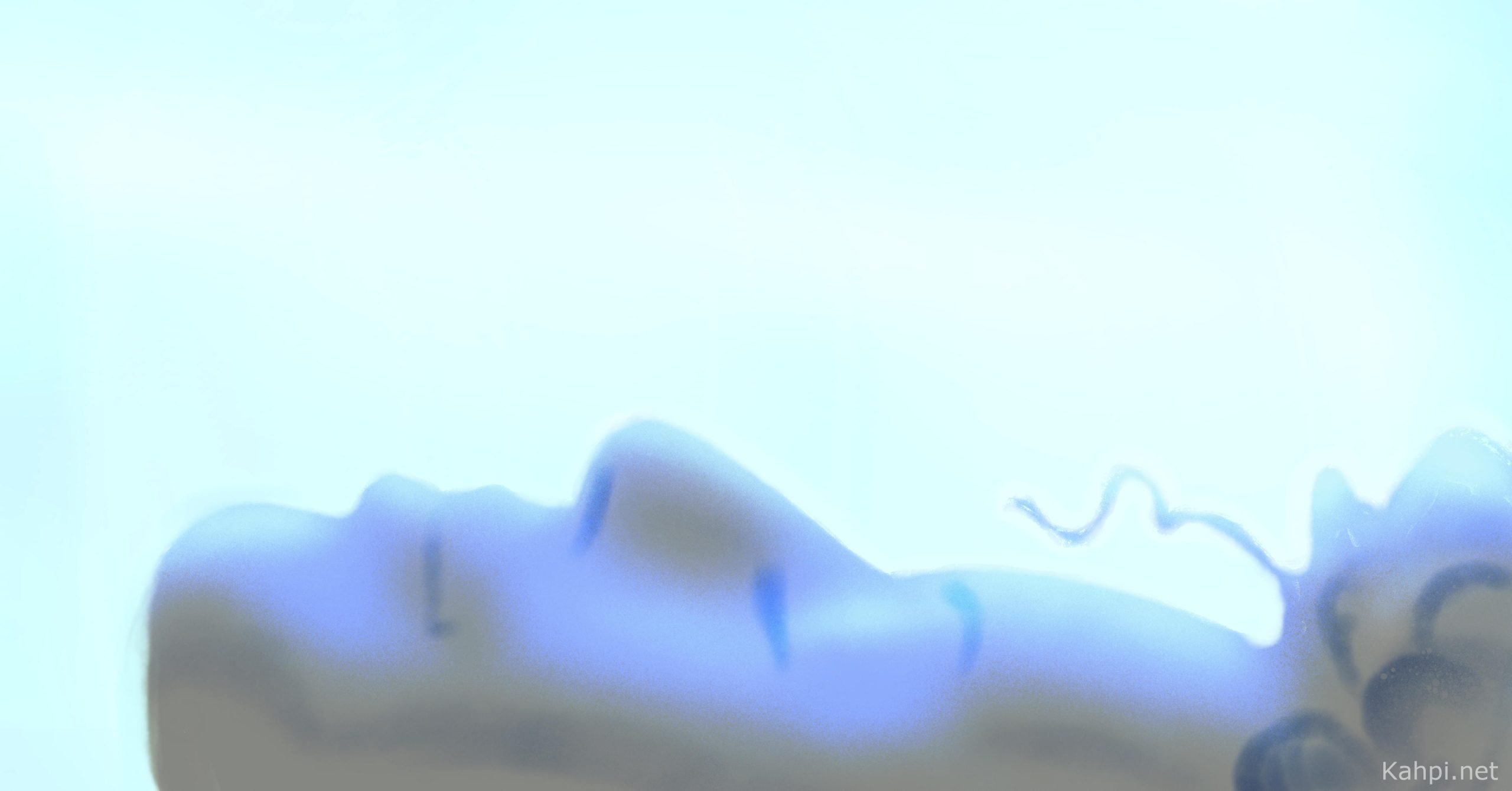 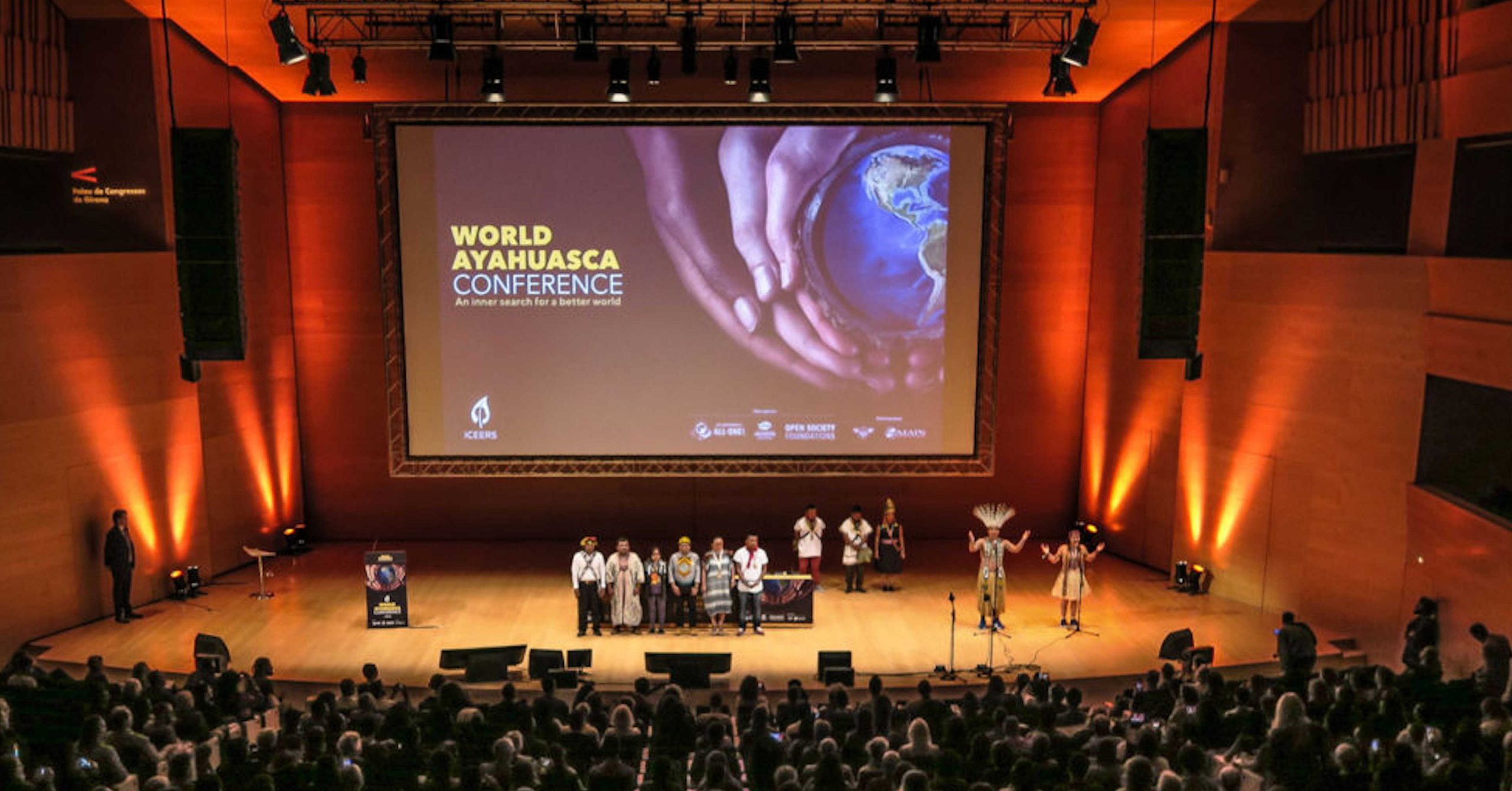